Gordon Lightfoot's "Sundown" was released in 1974 and is one of my favorite songs.


Also, if you're a music fan and a drug history fan, you are probably thinking that the name Cathy Smith is familiar to you. It should be. Cathy Smith was a rock music groupie and drug dealer back in the 1970s. She dealt drugs to Keith Richards and Ron Wood of the Rolling Stones when they toured as The New Barbarians. Later on, she was the person who injected John Belushi with the fatal speedballs of cocaine and heroin (supposedly 11 total) in 1982. She served 15 months in US prison for that episode and was deported back to Canada after her release. 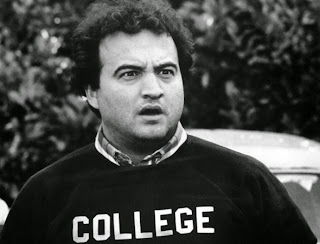 Anyway, Sundown is a song with haunting lyrics, if you put them in perspective of the tumultuous time and relationship between Lightfoot and Smith.

FTG
Posted by ForensicToxGuy at 4:00 PM