Another day, another flakka story

A new article centered on flakka was published on CNN.com today. And some of it just makes me shake my head. Blatant misinformation as usual in a few aspects.


A small overdose of the drug, which can be smoked, injected, snorted or injected, can lead to a range of extreme symptoms: “excited delirium,” as experts call it, marked by violent behavior; spikes in body temperature (105 degrees and higher, Hall said); paranoia.


Probably what has brought flakka the most attention is that it gives users what feels like the strength and fury of the Incredible Hulk.

Strength and fury? Nice, but, no, you won't be meeting this guy after taking a dose of flakka (alpha-PVP). 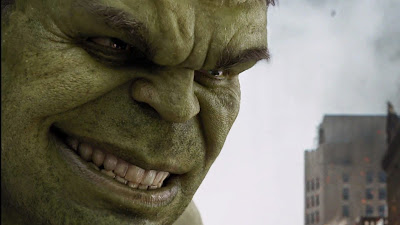 Image from Fanpop.com
http://www.fanpop.com/clubs/the-incredible-hulk/images/36100707/title/hulk-avengers-photo
But it [flakka] does have one advantage over its predecessor: it has not been banned – yet.


Yes, it has. Alpha-PVP has been considered a Schedule I controlled substance since March 7, 2014. It is banned in the USA.
It will probably take several years to get the data necessary to put a federal ban on flakka, he added.

No. It is currently considered a federal Schedule I controlled substance and it isn't coming off that list in any way, shape, or form.

Journalists, there are people out there that could help you, if you'd ask. Please do ask.

Posted by ForensicToxGuy at 7:53 PM