Just a roll-call on some open job positions that I have recently seen:

Forensic Toxicologist and Lecturer at the University of Glasgow in Scotland

What do we actually know about these "Molly" overdoses in CT?

News broke out of Connecticut yesterday that 12 people on the Wesleyan University campus were hospitalized after consuming "Molly".

I'm not going to hash out why these are examples of maybe ok to horrible reporting on the matter, but with all of the information that we actually know from these articles, the story can be reported in another, more honest way...

At least a dozen people on the Wesleyan University campus in Connecticut were sent to the hospital with unreported symptoms due to ingesting an unknown substance (only described as the generic moniker Molly) in an unknown dosage. Nothing more is known at this time and nothing will be known until drug chemistry tests on any substance seized and/or toxicology analyses on blood or urine are completed.

Until then, "You know nothing, Jon Snow!"

But reporting such as that wouldn't get web clicks, would it?
Posted by ForensicToxGuy at 9:32 PM No comments:

Applications to life and work: The Mountain and The Viper

In preparation for the debut of Game of Thrones, season 5, I've been rewatching season 4. One of my favorite parts of this season was the much talked about trial by combat between The Mountain and The Viper.

There are many takeaways from this fight that can be related to life and work.
Posted by ForensicToxGuy at 9:15 AM 1 comment:

Email ThisBlogThis!Share to TwitterShare to FacebookShare to Pinterest
Labels: Game of Thrones, life

My 1.5 Cents on Courtroom Behavior

ACS webinars along with Dr. Jim Carver covered “Chemistry inthe Courtroom: Demistifying Science for Judge and Jury” yesterday during a webinar. I didn’t get to view it as it was happening, but I was able to follow along via tweets by the @ACSWebinars. It looked to be a good presentation with valuable information for anyone who will ever step foot into a court room.
I've spent several years providing fact and expert witness testimony. Here are my random 1.5 cents on how to act in the courtroom; this is in no way a complete guide on courtroom behavior - just my ramblings.

Over the last week or so, krokodil has been in a few media blurbs emanating out of Utah...


Utah resident may have been busted with ‘zombie drug’ Krokodil, and lots of meth

Flesh-eating drug may have made its way to Utah


Please note the use of the qualifying word "may".

As I said back in March 2014, there still exists no credible evidence to support the idea that krokodil exists in the USA. Almost a year later and the statement still holds true.

We'll see if the media ever reports the true identity of the substance purported to be krokodil in this case...but I won't lose any sleep over it.
Posted by ForensicToxGuy at 8:03 PM 1 comment:

Until this morning, I hadn't heard this song for quite some time. I love music with drug and toxicology references.

Here's the B-side of Tom Petty's You Don't Know How It Feels...

The state of Louisiana recently controlled a few newer synthetic cannabinoid compounds that their state crime labs have detected in newer herbal incense and potpourri products. 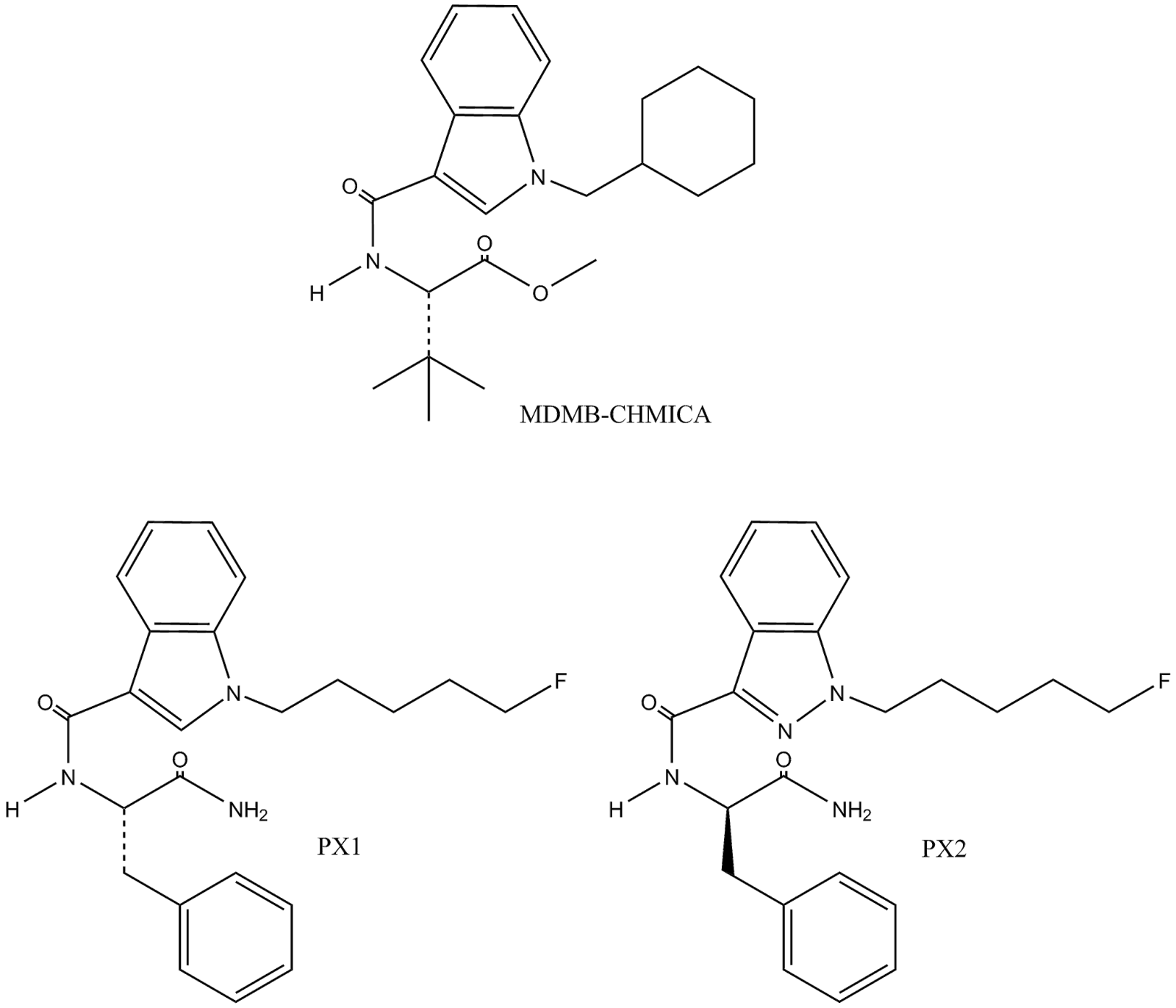 The compounds are suspected to be a synthetic cannabinoid receptor 1 and 2 agonists, but as we've discussed for the vast majority of these compounds, the human pharmacology and toxicology is unknown at this time.

The article linked above mentions that they have been suspected in hospitalizations and deaths in Louisiana, but I know of no such lab that does testing for these in a biological (blood or urine) matrix.

Posted by ForensicToxGuy at 4:00 PM 6 comments:

Over the past week the Indiana Court of Appeals has issued some rather interesting and major opinions regarding designer drugs and the state’s legislation controlling them.


I won’t get very detailed here (I’m not an attorney and will never pretend to be one even if staying at a Holiday Inn), but overall, the rulings stated that the designer drug laws as written were determined to be void for vagueness and therefore unconstitutional. The unrelated cases heard by the court stem from 2012-2013 seizures of drugs and subsequent arrest of individuals on felony charges associated with what the state determined to be possession, dealing,  and/or conspiracy to commit dealing “synthetic drug lookalike substances” – the state’s new language regarding a controlled substance analog without all the sciency jargon.  That “synthetic drug lookalike substance” at the center of these two cases was the synthetic cannabinoid XLR11 and it was being compared to already controlled JWH-018 and AM-2201. 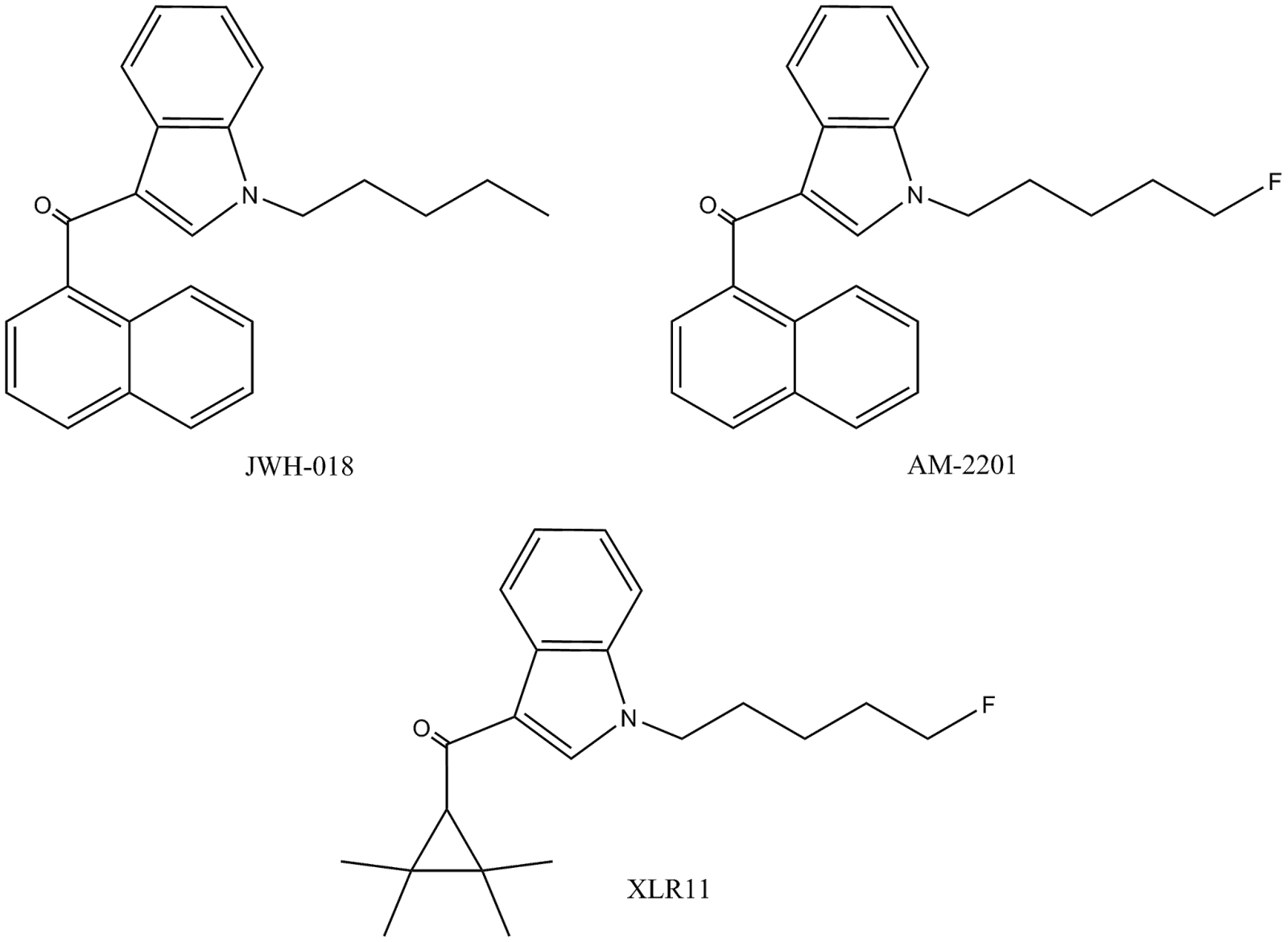 As noted, the state has thirty (30) days to file an appeal of the appeals decision. We all know that they will file one.
The opinions in their entirety can be found here:
Christopher Tiplick v. State of Indiana


Well, what does the Indiana state law say about "lookalike substances"? That'd be good to know, eh?
Indiana Code 35-31.5-2-321.5 defines a "synthetic drug lookalike substance" as one or more of the following:

The legal definition muddies the waters, that's about it.
When the “lookalike substance” legislation was pending in the Indiana General Assembly in 2012-2013, I immediately questioned its appropriateness, enforceability, and constitutionality via multiple channels (formally and informally).

We'll see what happens, but the recent opinions issued by the Court of Appeals  is, at least in my mind, a massive blow to Indiana legislators and law enforcement officials and their efforts (misguided or not, that's really a conversation for another day) to control every compound that emerges on the gray market.

Disclosure: I consulted and gave expert testimony on earlier versions of Indiana's designer drug legislation to the General Assembly and associated committees in 2010-2012. I did not consult with Indiana legislators on the "synthetic drug lookalike substance" language of 2013.
Posted by ForensicToxGuy at 10:30 PM 6 comments: