On April 14, 2016, the US DEA placed the opioid research chemical AH-7921 into Schedule I of the Controlled Substances Act. This move surprised me because I hadn't heard anything about it, but it's expected.

You can find the DEA final order here.

Now, with this substance scheduled, will U-47700 be considered a Controlled Substance Analog under the Analog Enforcement Act? 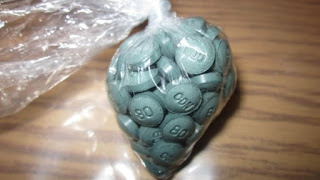 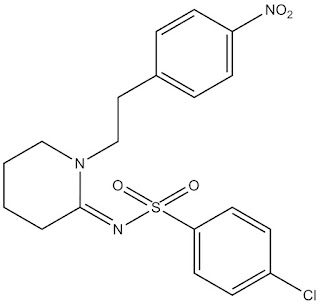