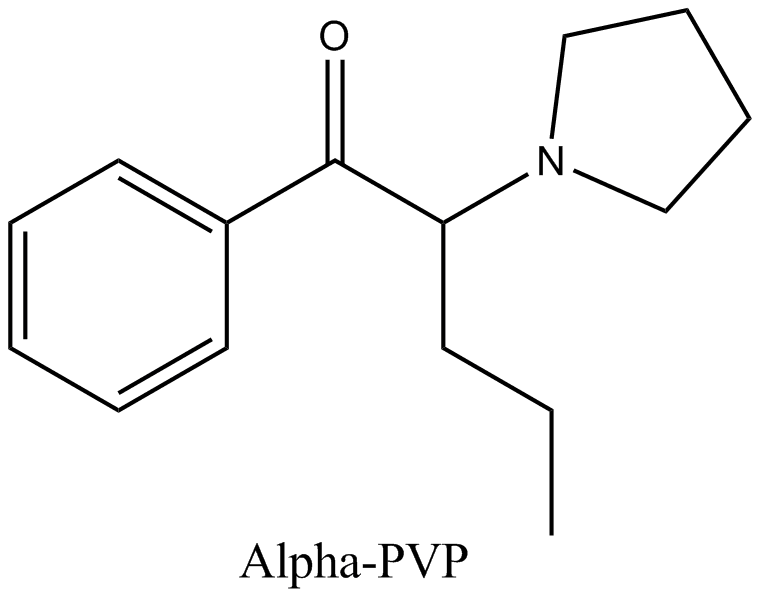 Posted by ForensicToxGuy at 8:00 AM 73 comments:

Notice of Intent: 10 more cathinones are being placed into Schedule I 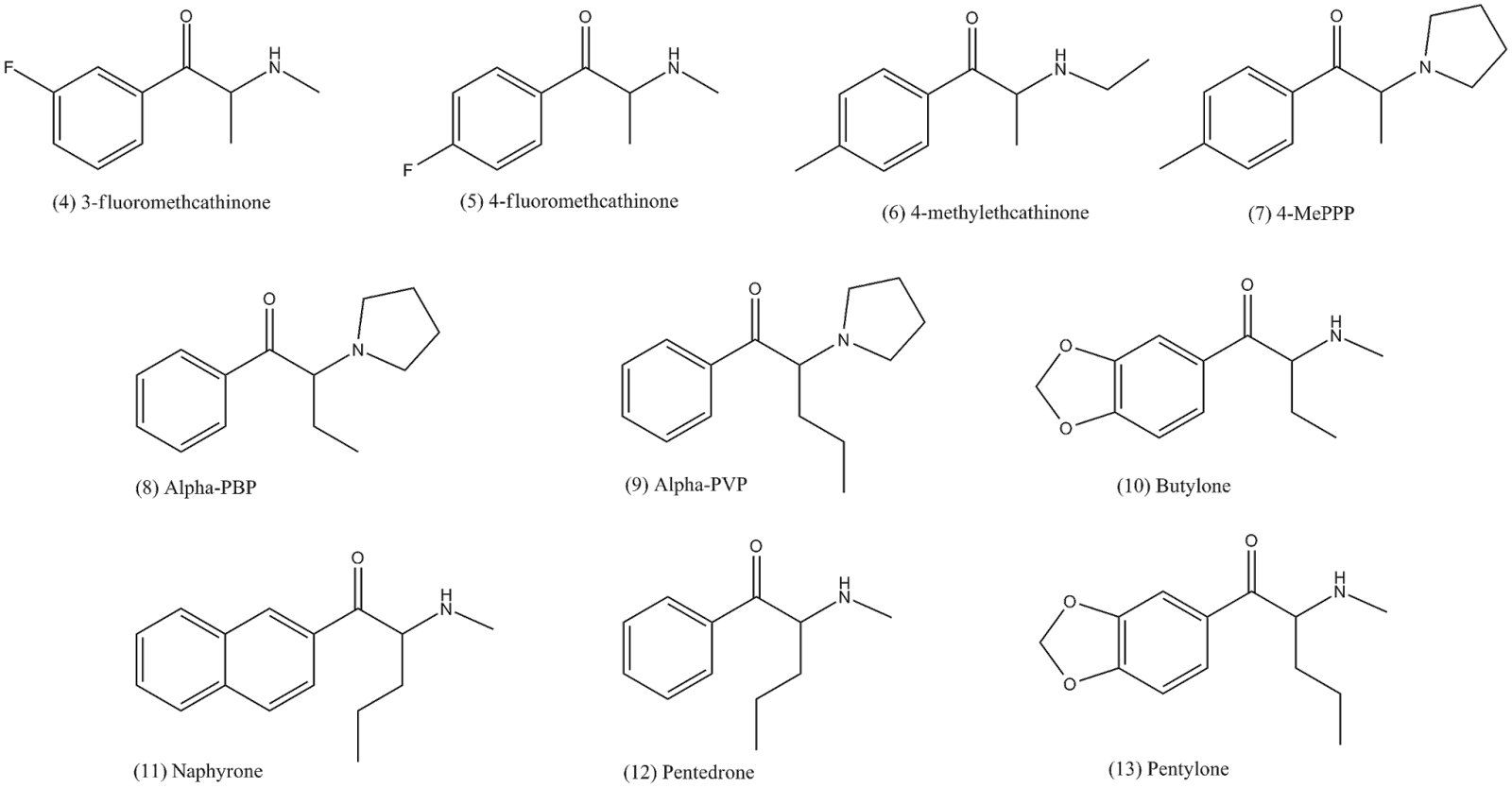 The filing in the Federal Register can be found here along with the supplemental information. The final order of placement of these substances into Schedule I will not be official until at least February 28, 2014.
I'm honestly surprised it took this long to emergency schedule some of these substances.
Now there will be 13 of these "bath salt" substances explicitly scheduled at the Federal level in the USA.

Five products have been pulled from the New Zealand new psychoactive product market. The product revokation was reported here and the specific license revokation information can be found on the NZ Ministry of Health New Psychoactive Substances website. These have the names: AK47, Anarchy, Karma, Northern Lights Primo, and Voodoo.  The active ingredients were listed as the quinolinyl carboxylate cannabinoids 5F-PB-22 and PB-22, as well as a fluorinated version of JWH-398, also known as CL-2201. 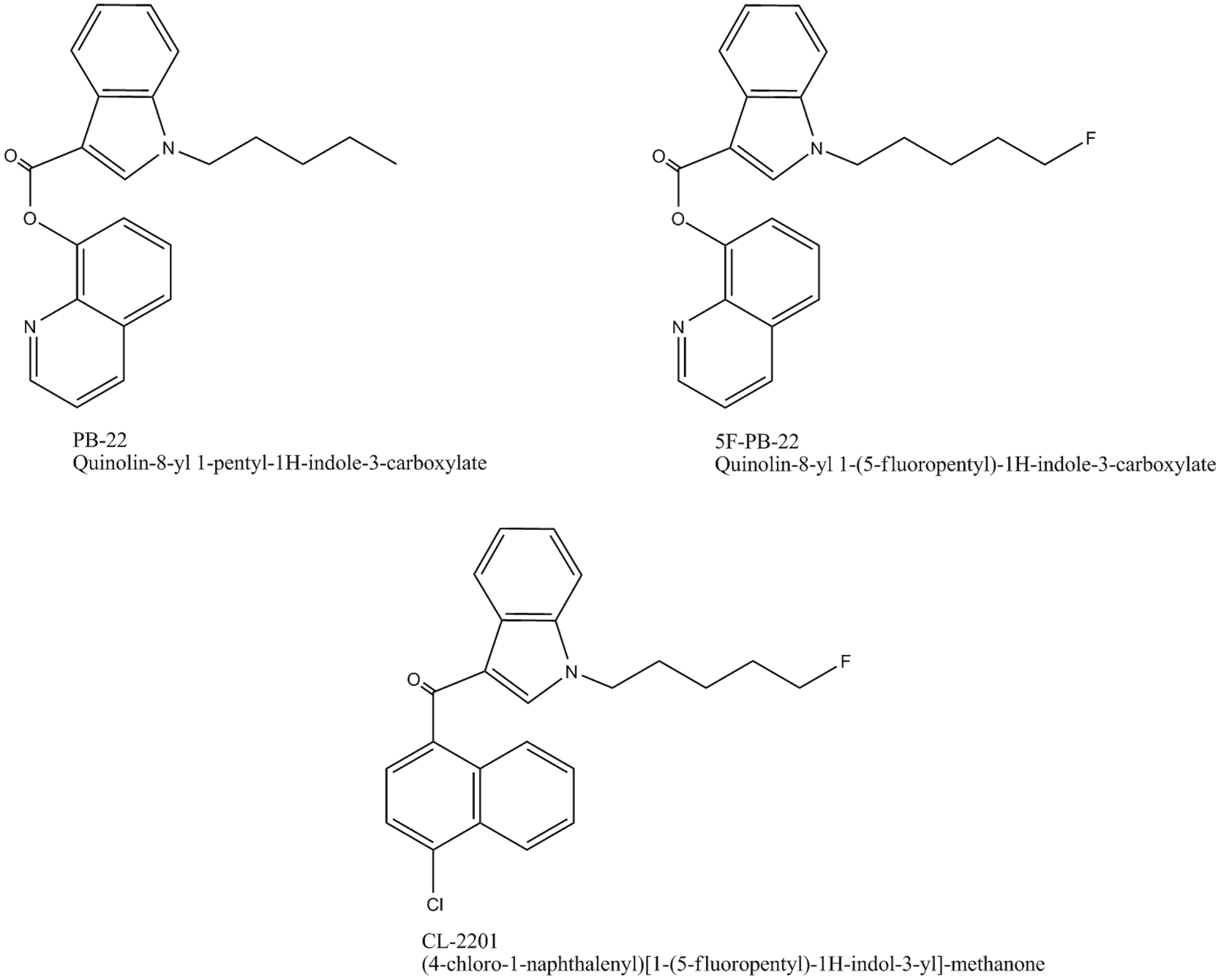 It is of note that the US Federal government filed a notice of intent to emergency schedule 4 synthetic cannabinoids, including 5F-PB-22 and PB-22, and at least five deaths in the USA have been associated with the use of 5F-PB-22.

What happens from here? We'll see.  As always, stay safe.

Posted by ForensicToxGuy at 9:37 PM 2 comments: 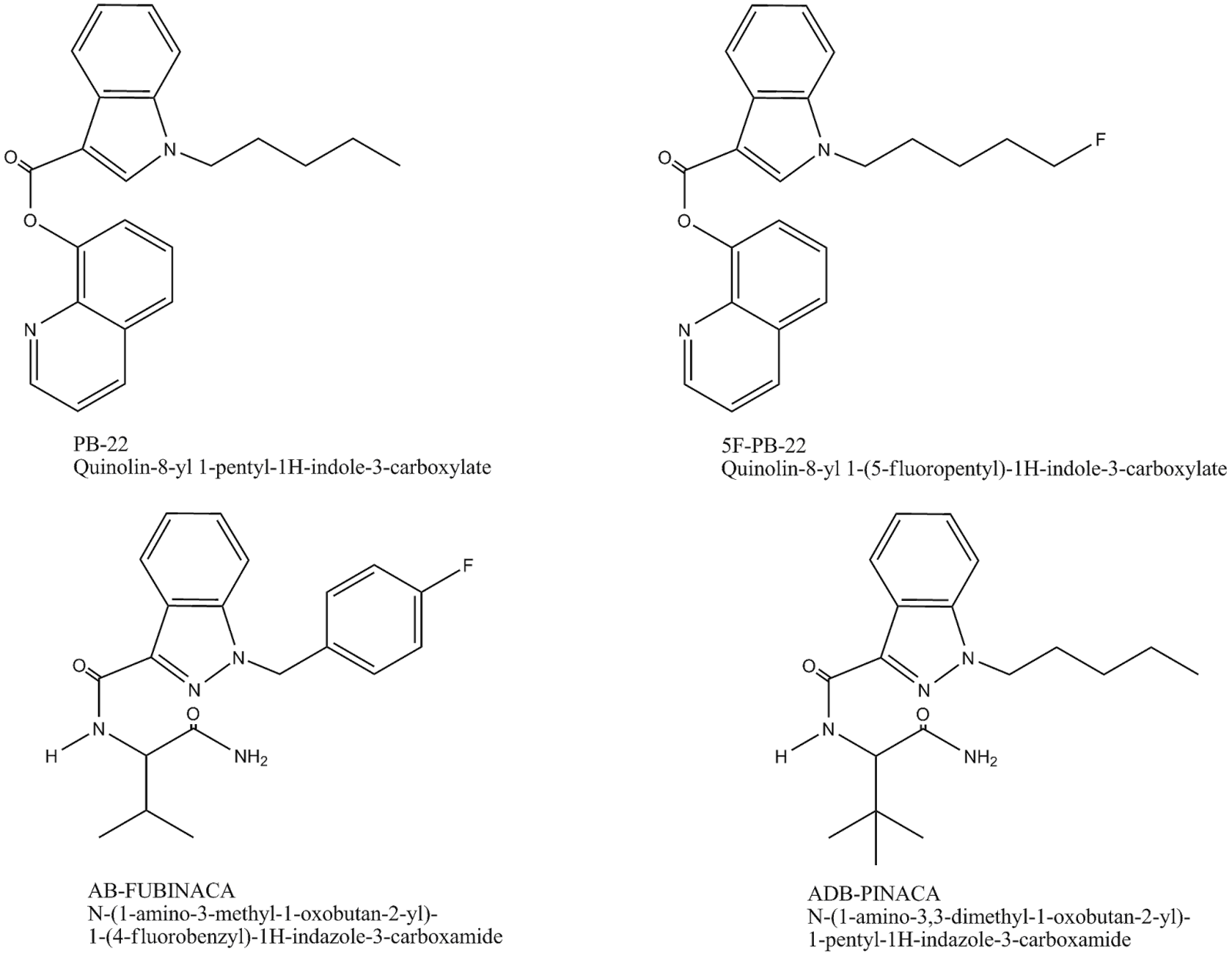 Posted by ForensicToxGuy at 12:16 AM No comments:

The ever elusive "krokodil"

Jacob Sullum (@jacobsullum) has written two fantastic articles about the krokodil hysteria. The articles can be found here at Forbes.com and Reason.com.

Ultimately, I'm not saying this is or is not a "krokodil" case.  No evidence exists to say it is or isn't.  We simply do not know.  And therein lies the rub.

PS. Thanks to The Poison Review for making this a discussion.  It is very much needed.

Krokodil...not so fast my friends!

"He that can have patience can have what he will."

Being in the laboratory for 10+ years in a few different roles, one tends to hear many inane things…the trick is to minimize your exposure to the ridiculousness.


So, here are three of my favorite stupid exchanges of all-time and in no particular order…
Exchange # 1


Exchange # 2
I’m sitting at a LC/ToF instrument one day fiddling with the MS source. AH approaches me from his spot in front of another LC/ToF.
AH: “I just had a thought.”
Me: “Yeah, what is it?”
AH: “You know the LC that we have in front of the ToF as a separation mechanism?”
Me: “Yeah, I’m familiar with what an LC is and does.”
AH: “Well, what if we completely removed it from the mass spec?”
Me: “We can do that, but we would have no separation mechanism prior to MS analysis and all of our validated analytical methods would be useless.”
AH: “Well, that was my thought.”
Me: “Ok. What part was your thought? Expound on that please.”
AH: “What if we removed the LC and turned the ToF mass spec on its side?”
Me: “Why would we do that? That’s absurd.”
AH: “Think about it…we could utilize gravity to separate our mixture in the MS. We wouldn't need to spend money on an LC any longer.”
Me: “Ok. How about I write this down and take this to the lab director for her approval?”
AH: “Really? Would you do that for me?”
Me:  “…No…”
AH: “Huh?”
Me: “Let me leave you for a while and let you ponder your chemistry education throughout the years. Think about it really hard. And if you don’t know why that’s a really ridiculous idea by the time I come back, then we can discuss.”


Exchange # 3
While loading a batch of specimens on a LC/ToF one day, in my peripheral vision I notice AH running around frantically near some LC/MS/MS instruments and tapping on various argon tanks.
AH: “I think my nitrogen tank is empty.”
Me: “Why do you say that?”
AH: “I’m infusing a sodium formate solution to calibrate the ToF and I’m getting very intermittent signal – it disappears and reappears. So, I was checking the gas tanks to see if they were empty.”
Me: “First, the ToF uses nitrogen and the tanks you were looking at are argon.”
AH: “Ok, so what’s the issue?"
Me: “You were tapping on argon tanks for the MS/MS instruments and the ToF doesn’t use argon.”
AH: “Ok, I understand. So, where are the nitrogen tanks?”
Me: “Second, are you sure you don’t have some sort of air bubble in the tubing or syringe you are using for infusion?”
AH: “No, I checked. No air bubbles. All clear.”
Me: “Let me check.”
We walk over to the LC/ToF on which he is actively infusing calibration solution.
Me: “AH! There is a visible air bubble in the syringe. I can see it from 5 feet away. That’s your issue.”
AH: “Where’s the nitrogen tanks? I still think that’s the issue.”
Me: “If you really want to know…we have one very large liquid nitrogen tank outside those doors in the rear of the building.”
I point to the doors.
AH takes off through the doors and outside.
I clear the air bubbles in the syringe and tubing and then go back to my business.
AH comes back ten minutes later.
AH: “I think I found the issue.”
Me: “The air bubble has been cleared…”
AH: “There’s an ice build-up on the outside of the nitrogen tank.”
Me: “…I also calibrated your MS for you….Wait, what did you say?”
AH: “There’s ice on the nitrogen tank!!!”
Me: “And why is that? THINK.”
AH: “…”
I walk away.


There you have it.  And all of these people have degrees in chemistry…

In all seriousness, in exchanges 1 and 2, in the end we talked about why the thoughts were incorrect and in exchange 3, he had an epiphany and figured it out on his own. So, all was good in the end. Teaching experiences galore in the lab!