There have been recent reports of outbreaks of illnesses from the consumption of various synthetic cannabinoid products. Symptoms reported in these last outbreaks include violent behavior, seizures, and other cardiac issues. Products are just now being analyzed and the specific cannabinoids identified. While the cannabinoids are worrisome on their own, now comes this report from Manatee county, Florida.

The sheriff's office in Manatee county has issued a warning that there may be synthetic cannabinoid products out there that contain the pesticide acephate. Two kilograms of a substance allegedly meant for use in "spice" products was acquired by authorities. The substance was later identified as acephate.


Acephate is an organophosphate pesticide used to control insect pests such as aphids, caterpillars, and sawflies. Its IUPAC nomenclature is O,S-Dimethyl N-acetylphosphoramidothioate. Chemical formula is C4H10NO3PS. 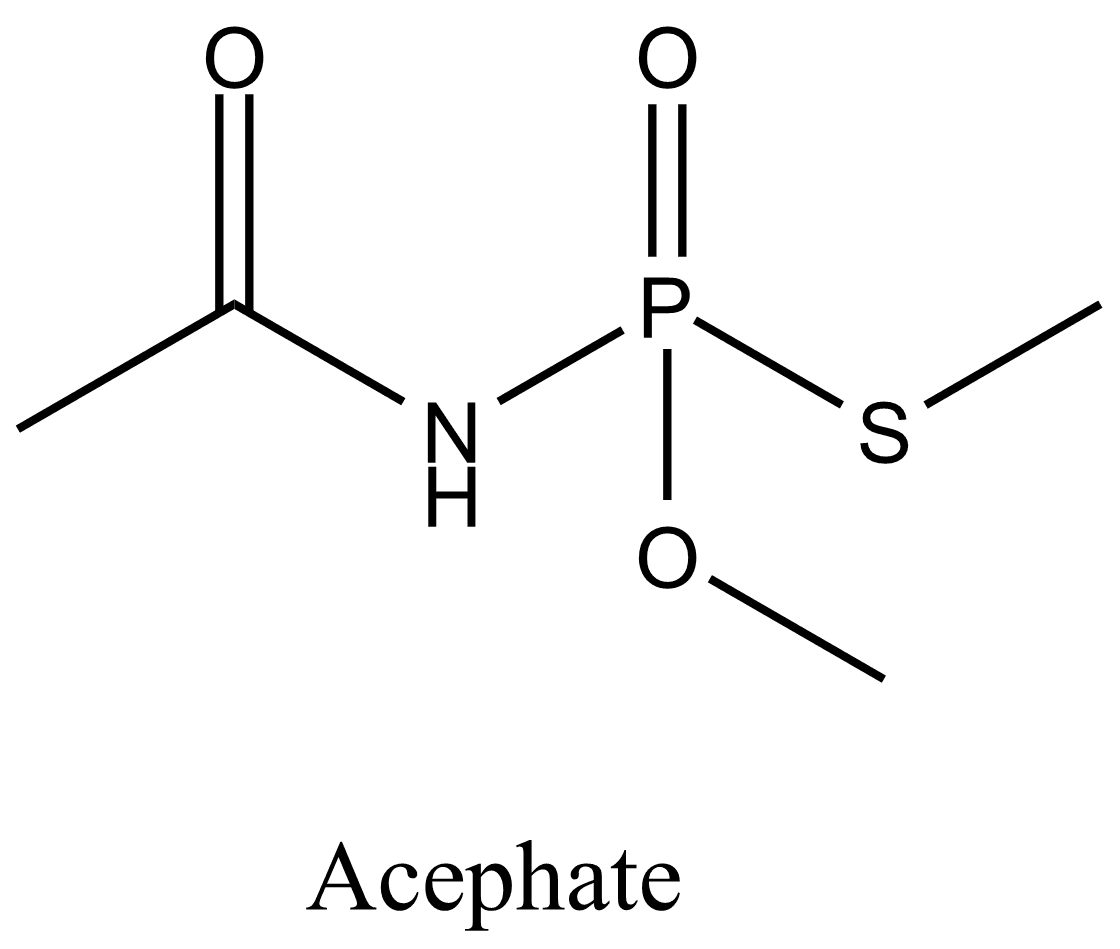 According to the World Health Organization (WHO) toxicity class system, acephate is a class III (Slightly Hazardous) substance. Upon heating, acephate decomposes to form oxides of nitrogen, phosphorus, and sulfur.


In insects, acephate is biotransformed into methamidophos, another active organophosphate compound. Methamidophos is also available as the pesticide Monitor. Its IUPAC nomenclature is O,S-Dimethyl phosphoramidothioate. Chemical formula is C2H8NO2PS. According to the WHO toxicity class system, methamidophos is classified as a class IB (Highly Hazardous) substance. 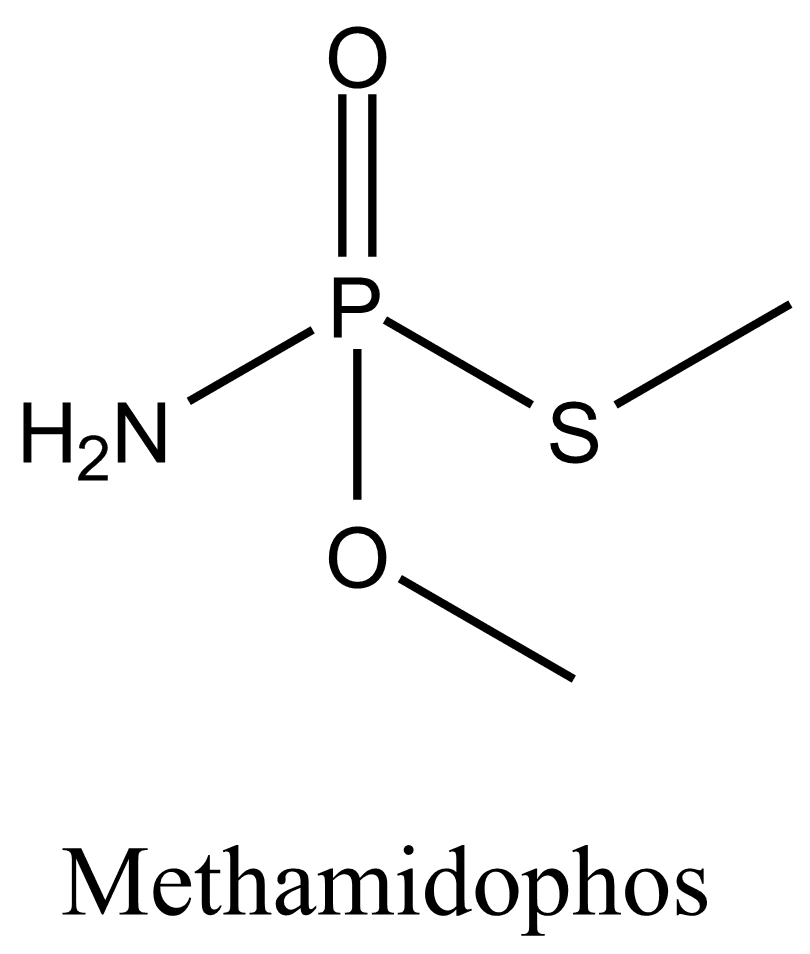 In humans, tranformation to methamidophos is relatively minor and the major metabolite is O-desmethylacephate.

What do organophosphate compounds such as these do while in the human body? 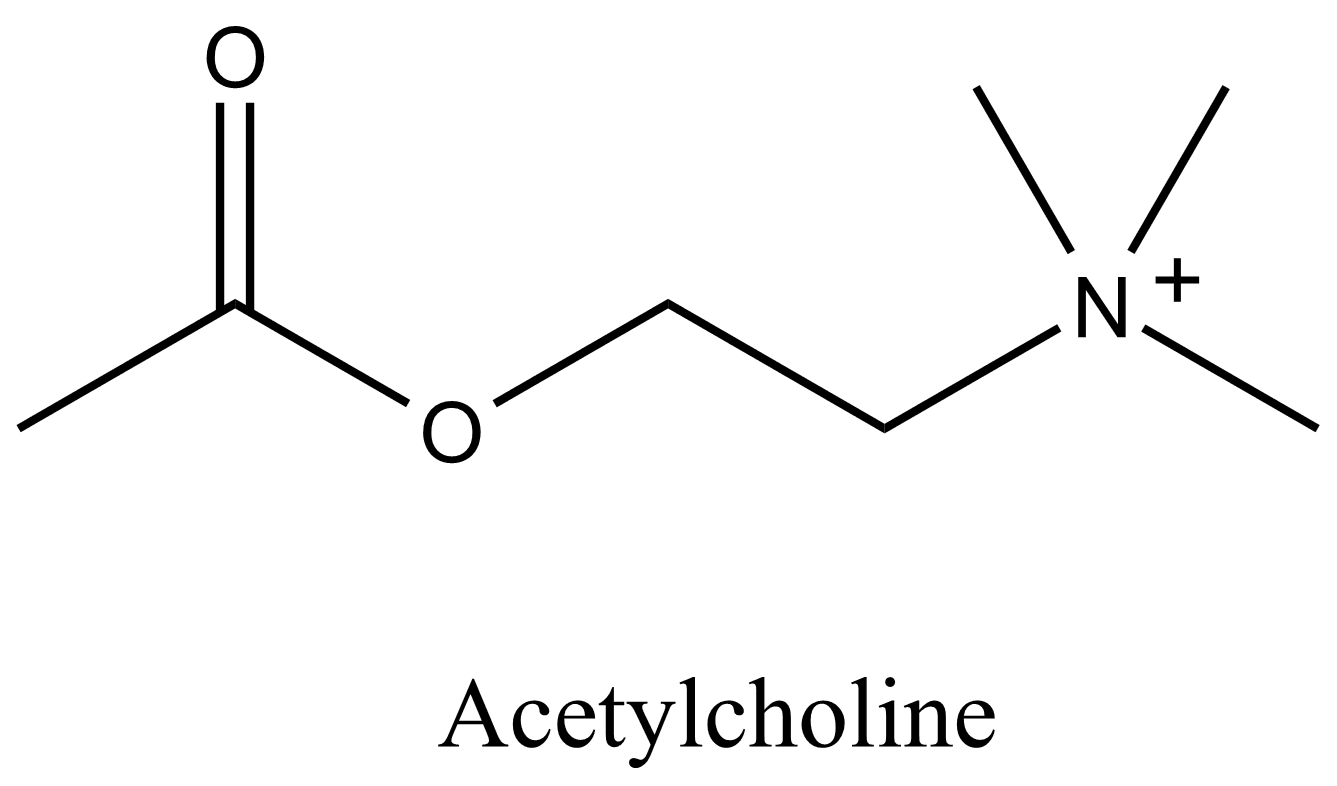 The mnemonic SLUDGEM is useful in characterizing the general effects:

For quite some time, I've wondered if something like this would happen. If this is to be believed as legit, then I'm not sure the logic. Other than to harm, what is the reasoning behind using an organophosphate pesticide in a cannabinoid smoking blend? I've seen some strange things contained in blends in the past, but I'm truly bewildered by this one. I don't usually give advice on these topics, but I will do so now.

Stay away from synthetic cannabinoid blends. Do not use them.


If more information is released about this, I'll update.