The US Federal government has moved to control five new synthetic cannabinoids as Schedule I controlled  substances. 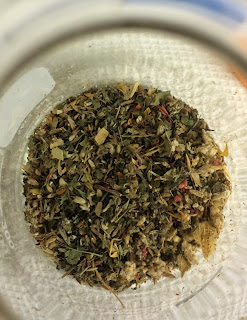 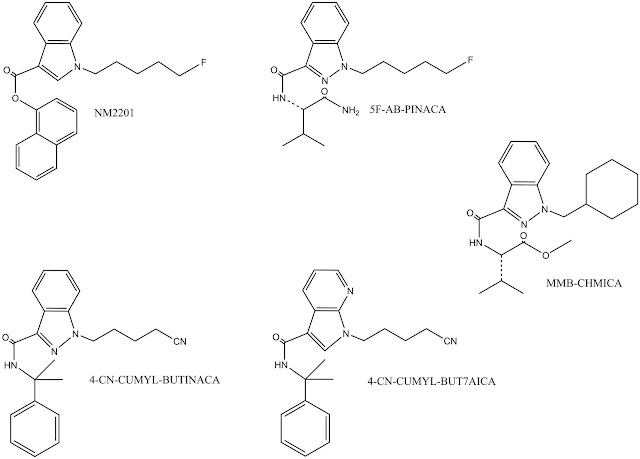 With the inclusion of these five substances, the Federal government has now scheduled 38 synthetic cannabinoids since 2011. In case you want to learn more about synthetic cannabinoids, I wrote a 2.5 minute primer on them quite a while ago. It's a quick read and is still more than applicable -  you can find it here.

Also, there are many posts about these substances on this blog. Please read some of them as these are substances of extreme toxicological importance. These substances are cheap. They are used for convenience and to evade drug tests for THC. They are easy to get ahold of. Yet, they are complete pharmacological and toxicological unknowns. As I usually say, when people consume products containing synthetic cannabinoids, they are ingesting substances of unknown identification with unknown pharmacological and toxicology properties in unknown dosages in unknown combinations. It's a recipe for disaster.