The bill is intended to make it easier for the United States government to control so-called designer drug or “synthetic drug” substances through the process of controlled substance “analogue” (CSA) determination. 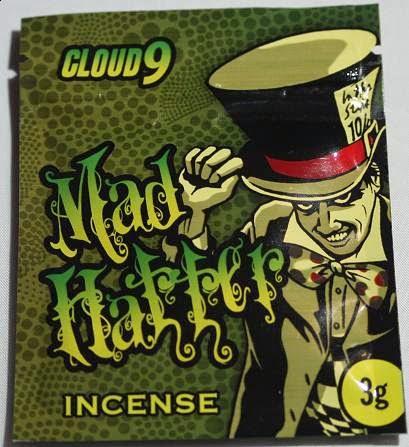 So, how does the bill actually propose to do this?
Through the establishment of a Controlled Substance Analogue Committee that will:
§  Be headed by the Administrator of the Drug Enforcement Administration (DEA)


§  Be comprised of chemistry and pharmacology experts from the DEA, National Institute on Drug Abuse (NIDA), the Centers for Disease Control and Prevention (CDC), and any other Federal agency that the Attorney General and Secretary of Health and Human Services deems appropriate
The CSA Committee will establish and maintain a list of CS analogues based on a substance’s similarity in chemical structure OR predictive pharmacological effect on the body to already established Schedule I and II substances. The "OR" is important as the Analogue Enforcement Act in its current form is interpreted as an "AND" clause with both chemical structure AND pharmacological effect similarity needing to be met. A second important statement included in the text is that evidence of human consumption is NOT NECESSARY before a substance is designated as a CS analogue. Currently, in order to be deemed an "analogue", a substance has to be for human consumption or at least sold as such.
The bill also details rules on importation of substances determined to be CS analogues by making it unlawful to import said CS analogues as well as the overall process of offically making a substance an "analogue". 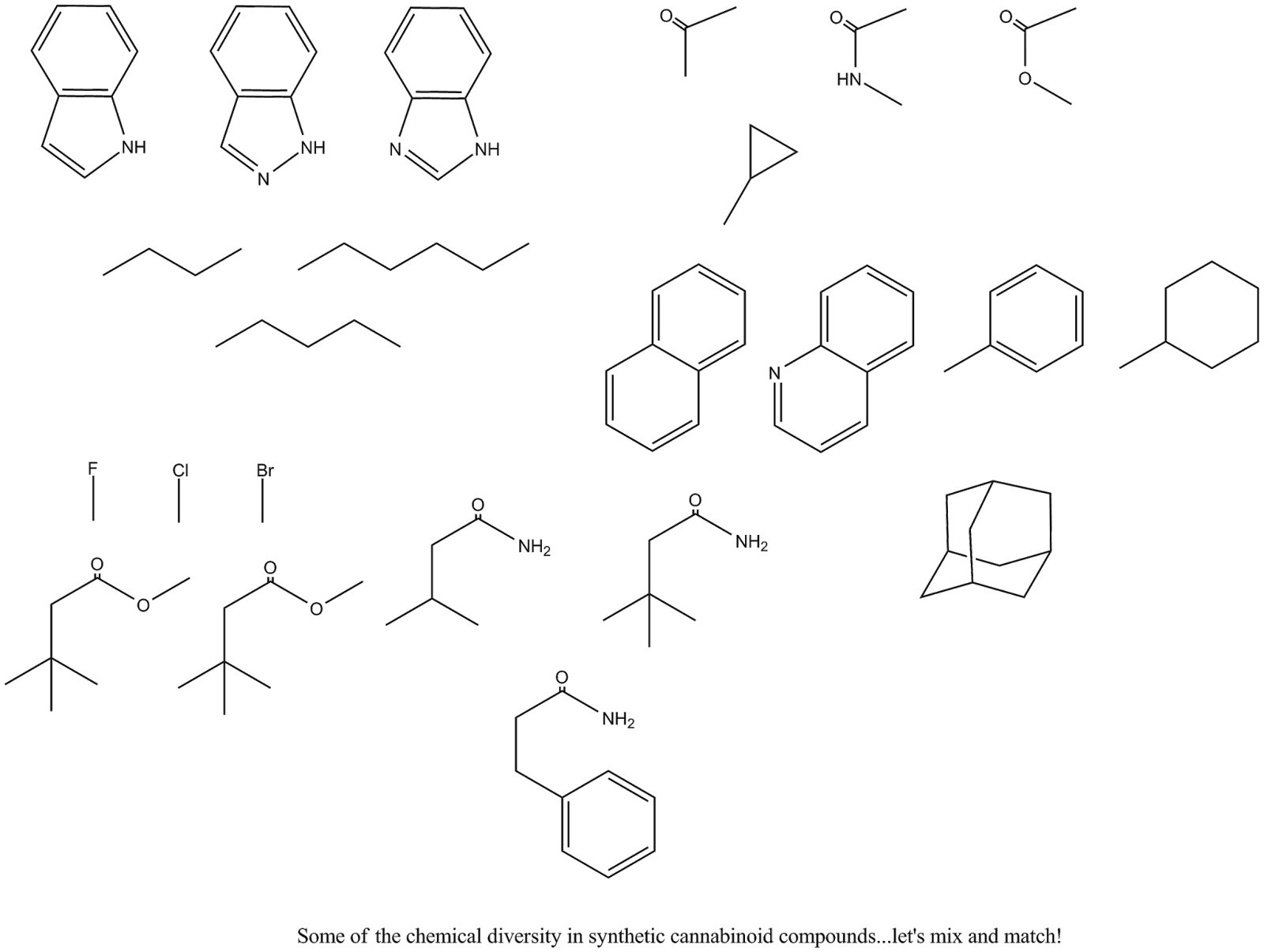 It’ll be interesting to follow this bill as it moves through the process. Considering it was introduced 15 months ago, I’m sure the legislation will continue to proceed slowly and deliberately, yet I have no doubts it’ll eventually pass. There have been a few recent media reports surrounding the legislation and its possibility of banning substances in one quick motion with quotes from Sen. Schumer. I do caution - have we learned anything from the past? Let’s remember that the reactionary act of banning substances such as synthetic cannabinoids or substituted cathinones has contributed to the emergence and prevalence of compounds with truly unknown pharmacological and toxicological profiles. Legislation has led to the mess in which we find ourselves. Many of these newly emerging compounds currently have “mix-and-match” chemical structures from previous generations of substances. I’ve used the term “chemical grab bag” to describe them  in the past and I do think this description is entirely accurate. We know little to nothing of these compounds and their absorption, distribution, metabolism, and excretion in the human body. We know little to nothing of their pharmacology and toxicology. Acute effects? Nothing. Chronic effects? Nothing.

Nothing. Nothing. Nothing. We know nothing.
Regardless of what the government does, I don't see this cat-and-mouse game going away. It is here to stay. Will this legislation minimize the game or simply make it worse?

We'll see.
Posted by ForensicToxGuy at 12:02 AM