Nebraska is currently updating its controlled substance legislation and adding many synthetic cannabinoids to the list of banned compounds. Nebraska legislative bill 811 is still pending, but is on the fast track to getting signed into law. 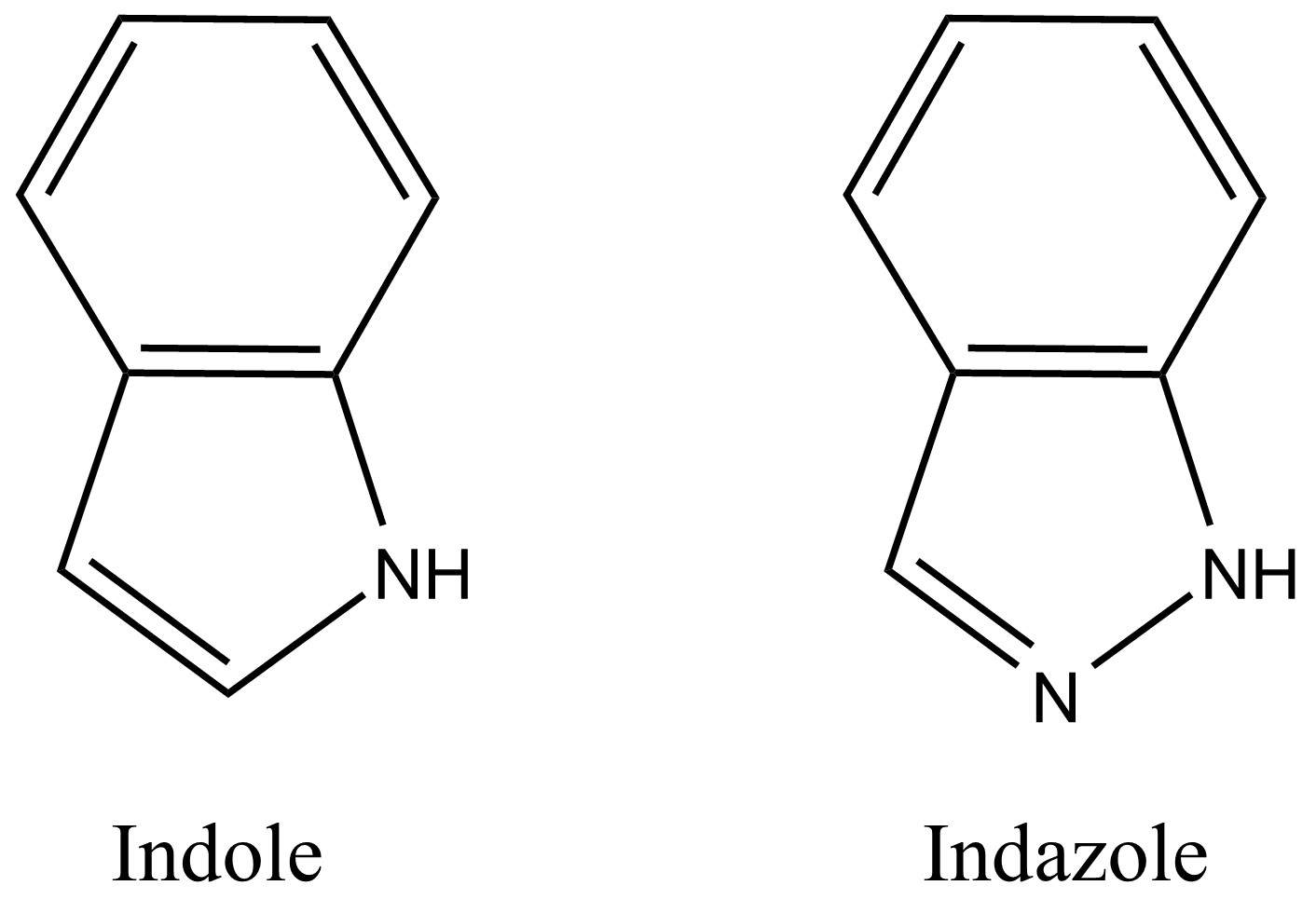