Today I was asked about my thoughts on people such as the Food Babe. Specifically, the Food Babe’s new endeavor that is centered on the ingredients in beer.  Mmmm….beer….give me a good stout any day of the week and I'm happy.


The problem with the Food Babe and people of her ilk is that she uses chemophobic hysteria. This hysteria ultimately inhibits real honest discussion around chemicals and their uses/roles in everyday life. She views "chemical" as a bad or negative word. She sees a long, complicated chemical name and assumes it's bad. She views chemical as the antithesis of natural.
As example of this chemophobia I saw a commercial on television for a cooling towel that said it contained "no chemicals". What was it made out of? Polyester. 100%. O.o Guess they don't under stand what polyesters are. 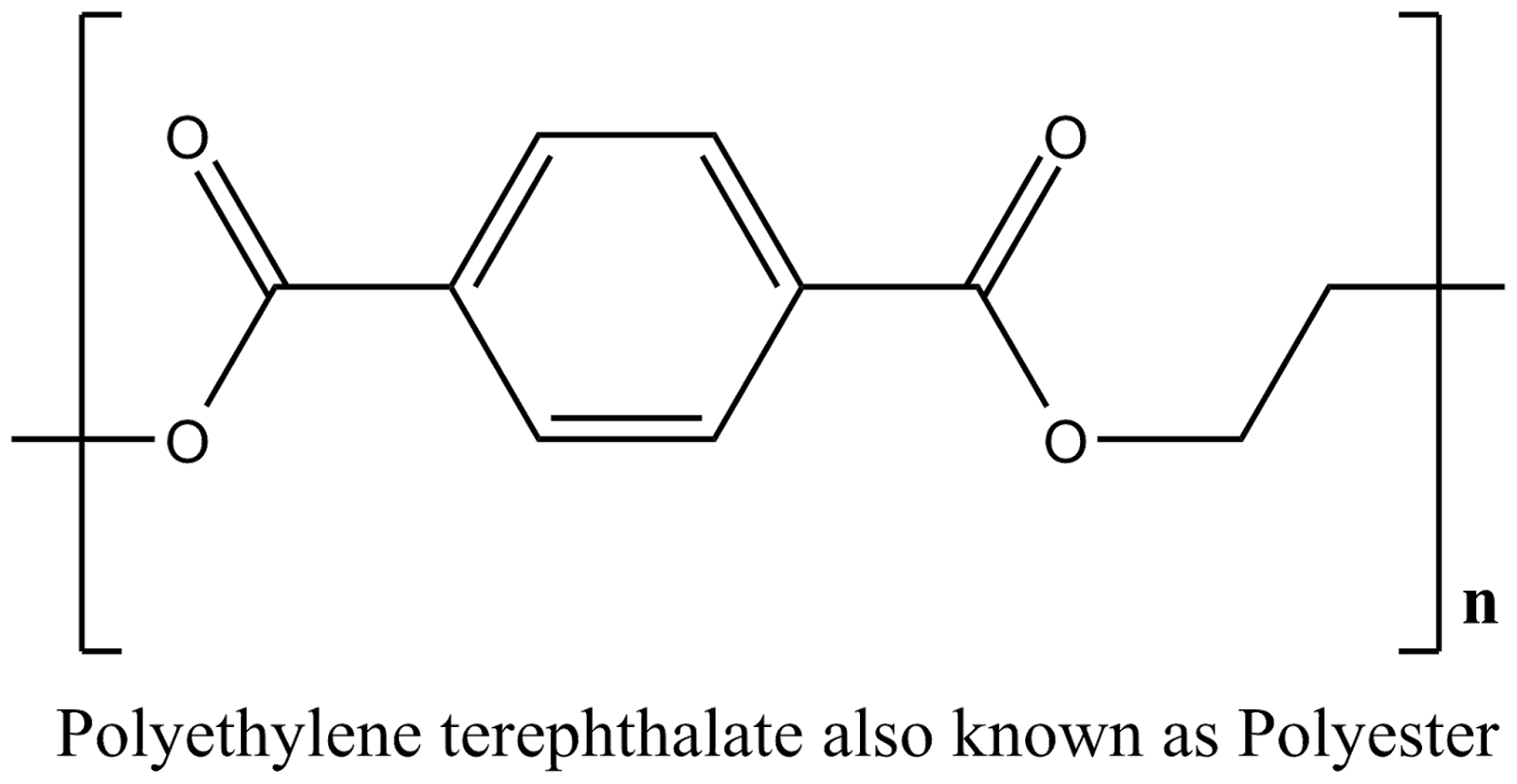 Yeah, polyester is a chemical...
Another example is propylene glycol. Ooohhh. It's in antifreeze. It's used as airpline deicing fluid! Scary! Oh wait, it has replaced the more toxic ethylene glycol in antifreeze as a relatively nontoxic constituent. It has other uses including as a solvent for pharmaceutical injectables and topical formulations.

But EVERYTHING in life is chemicals (cue Tim Minchin in this fabulous take on dichotomies and false assumptions). People, animals, plants, water, nature...life. It's all made of chemicals. Nature is chemicals! Also people such as the Food Babe also always fail to mention (or even understand) that everything under the sun can be toxic or have specific adverse effects in the appropriate dosage and route of administration. An old adage in toxicology is "the dose makes the poison". It's simplistic but it is rather accurate.


Should food and beverage companies publish their ingredients list? Absolutely.
Should manufacturers be accountable for their products? Yes.
There are laws around all of this...and nowadays food is safer than it has ever been in the past.


Should we use manufactured media hysteria based on half-baked science (also known as pseudoscience or woo) to frame and facilitate our discussion on food ingredients, additives, and preservatives? Absolutely no.
We must have honest discussions with knowledgable people about the chemicals and their ultimate necessity in food manufacturing. If there is no need to use the specific chemical or if it isn't vital to the end product, then remove it. If it serves a specific need and is deemed safe by governing bodies, then use it or continue to use it.


I encourage discussion about chemicals and their role in life, but the discussion should be from an honest, open, intelligent, rational, and informed viewpoint, not from a chemophobic, naive, and hysterical perspective.

Just my one and a half cents.