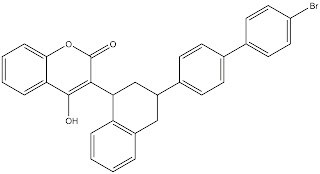 One of my papers from 2014 is listed among the "highly cited articles" in the Journal of Analytical Toxicology. It involves the analytical detection of the synthetic cannabinoid 5F-PB-22 in postmortem toxicology and presentation of four deaths that were associated with its use. You can read it, along with other papers, for free at the link below. Have fun reading!

High-Impact Research from JAT
Posted by ForensicToxGuy at 8:39 PM No comments: