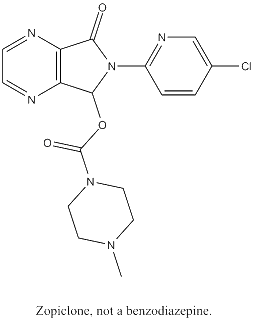 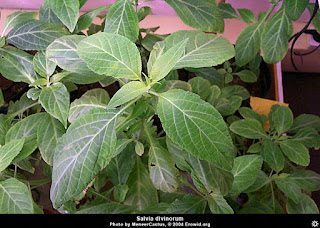 Image from Erowid.org
https://www.erowid.org/plants/show_image.php?i=salvia/salvia_divinorum2.jpg
One wonders how the legislators constructed this list?
Is this just a grab bag of chemical names from research chemical websites? Or did actual chemists and toxicologists construct this list?
Considering that the folks at Reddit/r/researchchemicals and Reddit/r/drugs believe that a  large amount of these substance have never appeared on the market or aren't very common at all, this piece of legislation seems very Draconian.
Knowing that it they are on the DEA's Drugs and Chemicals of Concern list, I'm honestly surprised that mitragynine/7-hydroxymitragyine (alkaloids found in the plant Mitragyna speciosa or Kratom) isn't listed anywhere.
ForensicToxGuy
Posted by ForensicToxGuy at 7:04 PM