In another installment of Music of the Marvel Cinematic Universe (MCU) on episode 26 of  Nobody Asked You, Kevin! I talked about the 2016 MCU movie Doctor Strange, psychedelic rock music, Pink Floyd, and the song Interstellar Overdrive.

During the episode I mentioned that you could see Doctor Strange on the cover of Pink Floyd's album A Saucerful of Secrets. The cover art was designed by Storm Thorgerson of Hipgnosis.

Here are the pictures that show this: 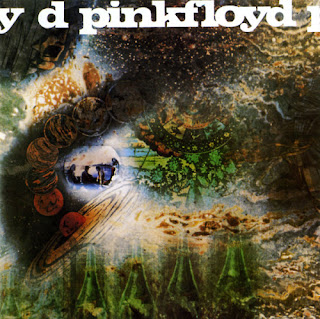 Cover art of Pink Floyd's A Saucerful of Secrets (1968) 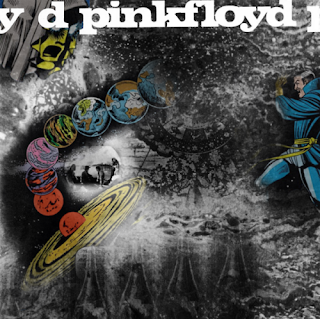 Cover art of Pink Floyd's A Saucerful of Secrets (1968), Colorized. 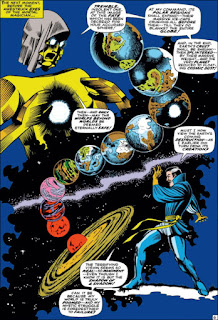 Posted by ForensicToxGuy at 8:43 PM 2 comments:

I recently was able to see the rock band Joyous Wolf play live as they passed through Indianapolis on Buckcherry's Warpaint tour. They impressed the hell out of me.

In episode 23 of Nobody Asked You, Kevin! I chatted for a bit with Nick Reese, vocalist of Joyous Wolf. Nick is a rad guy and an awesome frontman/vocalist.

This was the first time I've ever talked with a rock musician on this podcast so my interview style was pretty choppy. I'm not sure I even asked the right questions or kept the dialogue flowing ok. As I do more of these for the podcast, I'm expecting to get better at this. If you can offer me some constructive criticism on this, send it to me.

With that, I'm working on getting some other bands and musicians on the podcast, so stay tuned!

If you are a band or musician that wants to briefly speak with me, I'll gladly talk to you!

You can find a few clips that I was able to get from the Joyous Wolf show on my YouTube channel.

And here are a few pictures from the Joyous Wolf show at Deluxe at Old National Theater in Indianapolis, IN. 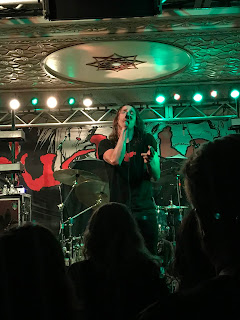 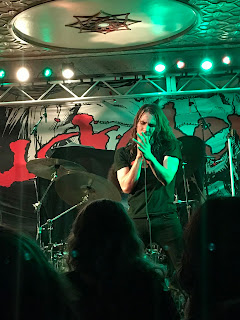 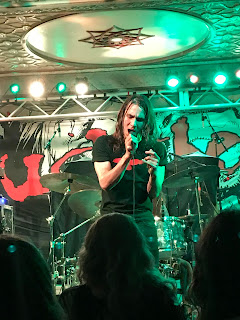 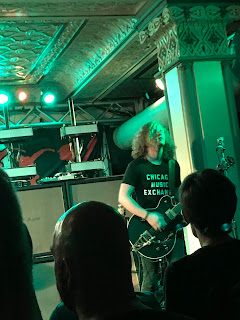 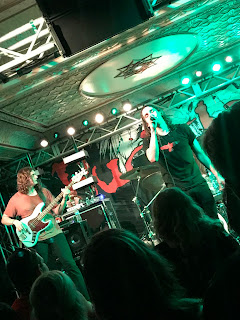 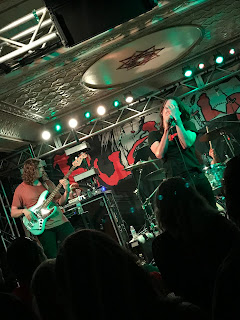 Posted by ForensicToxGuy at 11:11 PM 2 comments: